Schirkoa has been selected as the ‘Best of the Bests’ from the winners of 2016 monthly festivals by Around International Film Festival. Over the coming months it will be screened at Berlin (8th Dec), Amsterdam (7th Jan), Paris (21st Jan) & Barcelona (3rd February). 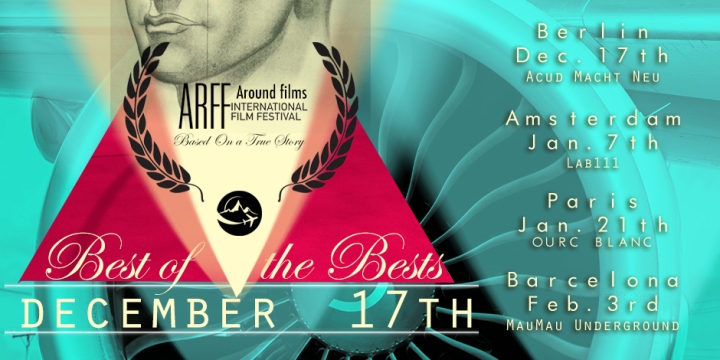 “An Independent event with major 4 live screenings for all Feature, Short, Documentary, Experimental, Music Videos, Animations and Student Films. Goal of Around Film Festival is to provide homes to group of film enthusiasts who are committed in creating spaces for film industry and devoted to spreading of the knowledge of the modern visual art form to all interested for all around the globe to present it all on one single platform. Monthly Festival’s library will has some very remarkable award winning films from across the globe.”