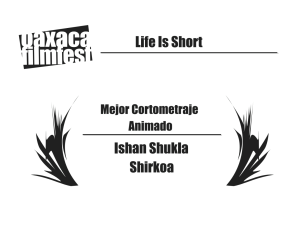 Schirkoa will be premiering in Canada at SPARK Animation Festival – Vancouver. Schirkoa will be sharing screen with the some big animation features and shorts of the year including KINGSGLAIVE: FINAL FANTASY X. 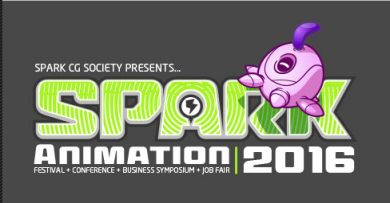 (Formed in 2008, first as an arm of the Vancouver ACM SIGGRAPH chapter and as of late 2011 on its own, the Spark Computer Graphics (Spark CG) Society has been working behind the scenes of Vancouver’s computer graphics community, organizing and hosting events that foster community, ignite the imagination and advance technology.) 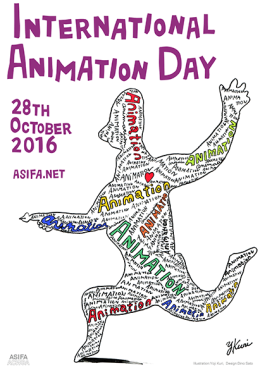 (ASIFA is a growing animation society with 34 chapters around the world. As the only chapter in the Southeast, ASIFA-Atlanta advances the art of animation by promoting local animators,providing free international screenings open to the public and educational opportunities for all.)

A glimpse at the selected films :

And an Indian premiere, that too in the Himalayas! 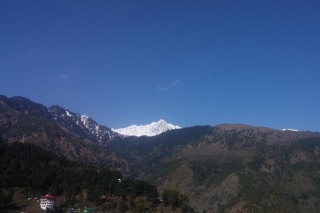 (The 12th edition of the Free Spirit Film Festival, will take place in McLeod Ganj, India, from 27 to 31 October 2016. Being the first and original yearly film festival of McLeod Ganj, and now considered to be one of the leading film festivals in the entire Himalayan region, the Festival has grown in importance and prestige over the years.)