Skip to content
Today marks the end of first year of Production for Schirkoa. I am using the term ‘production’ strictly because I had spent a good number of years for pre-production before that. (2010-2012). During that time I re-wrote the story (along with 3d layout) many many times. Started the production 4 times, and dumped all the work done in a blink. It was all done in patches of free time and sometimes it worked and many times it didn’t. 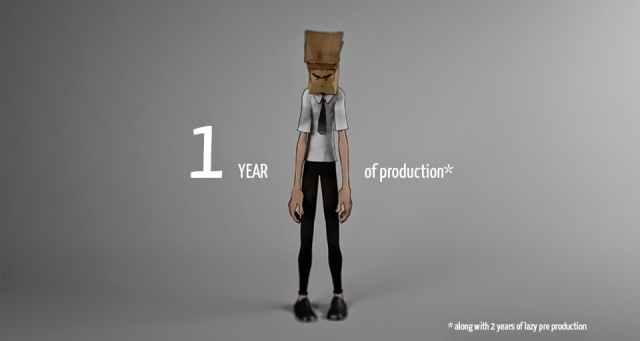 Last year has been good. The story finally worked. And I got my flow back while working at nights and weekends. Yiming and Nico are doing character animations from Singapore & Vietnam. It almost feels like it will be done in the months to come. Although I know it’s a long and bumpy road ahead. But it’s been fun so far. CGTalk’s IP club is also turning out to be a good place for feedback.

What’s left?
*Well..quite a lot. But I am moving steady.